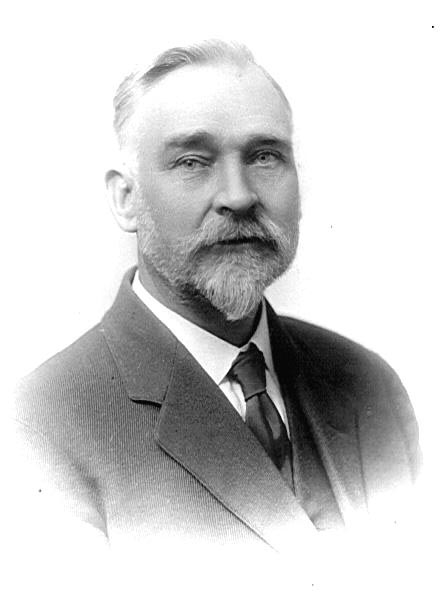 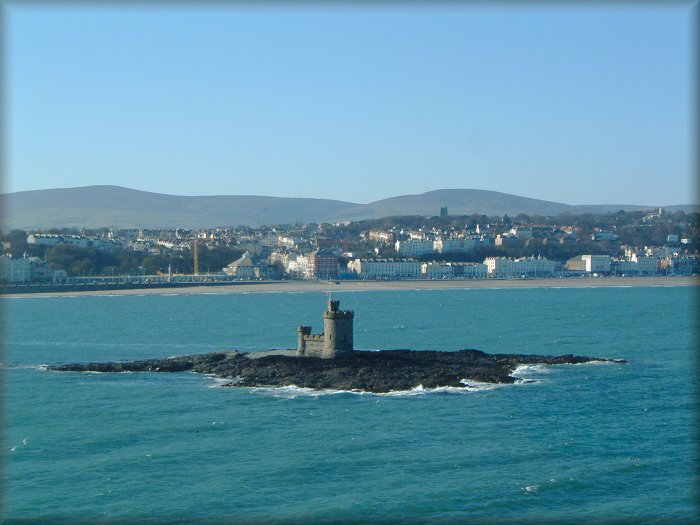 The cradle of the Mylrea clans is the Isle of Man. The name evolved from earlier cultures in other lands but for today's family historians, the Mylrea path leads directly back to this tiny island in the Irish Sea.

These Mylrea stories put flesh onto the bare bones of a date (say birth or burial) that so often is all that describes our ancestors who actually have a far more interesting tale to tell - William, born in 1627, whose descendants for eight generations gave service to the Manx people; Daniel born in 1750, the hero of the wreck of the troopship "Harpooner" in 1816; Thomas the tailor whose son Philip rode the early wave of Liverpool's fortunes while another son John started a bookshop and library in Douglas.

Please be aware that the stories are all works in progress, and some will never have the polish that they deserve simply because vital records have been lost. However, as new information comes to light, I will make adjustments.

ON SOME LONELY SHORE is the biography my great great grandfather, John Mylrea born in 1823, who was an early arrival in Australia and a pastoral pioneer in central Queensland. He is the reason I first dipped my toe into the waters of Mylrea family history and now find myself swimming in a marathon!