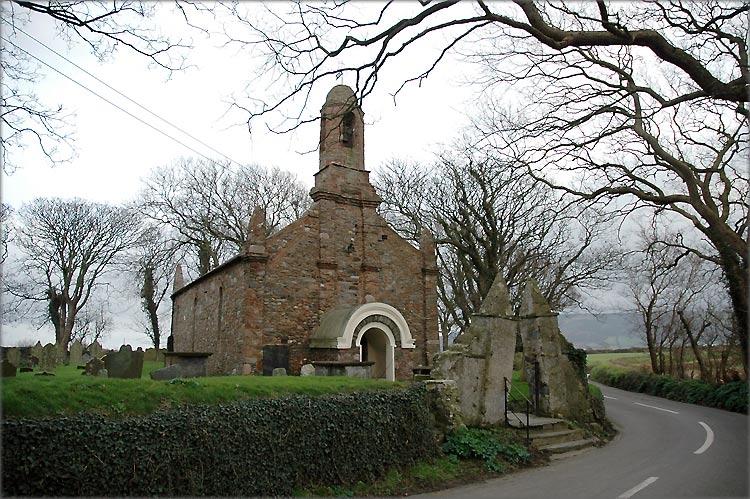 Legal documents are gold dust to the historian because such reliable information - the maiden name of a wife, the names of the surviving children, the extent of a family's possessions - was once not available from any other source. Until the census collections of 1841, they were the ONLY source of data beyond a birth, marriage or burial registers. Follow the link to the Index of Mylrea Wills or the Index of Mylrea Deeds to find a chronological listing of the documents relating to the Mylreas, as well as transcriptions of the documents.

The Manx Manorial Roll site is devoted principally to Manx property records (Kirk Michael is the particular, but not exclusive, focus) from the 16th century and a marvellous source of genealogical information for the family historian. The originals of all of these documents reside mostly in the Manx National Library & Archives or the Public Records Office of the Isle of Man. As ever, Frances Coakley's A Manx Note Book and Brian Lawson's BMD (now found on Ian Radcliffe's site) are invaluable sources of all kinds of Manx documents.

I've added genealogical NOTES to most transcriptions to locate the individual in his/her family cluster, past and present. The purpose of the notes is to provide a "network of knowledge" for Mylrea family historians so that they can get on with creating new intelligence rather than ploughing across fields already worked to death.